Delivering a reliable and high-performance streaming and advertising servers environment is no easy task. Whether you’re looking to deploy hundreds of servers to provide server and network to your clients, or just looking to setup a server for friends, VPS House has you covered.

Server experts standing by to help find the right server for your needs.

Dedicated experts available when you need them, day or night, workdays or weekends.

Get Best Solutions for More Power

Since 2012 we have been building high-performance, infrastructure hosting platforms for businesses globally and have a 24x7x365 team of experts standing by to assist you. We make it our mission to ensure you receive enterprise-grade hardware combined with the highest quality of service possible while doing our best to meet your budget.

A media streaming server delivers video and audio content over the Internet to connected users. While video and audio are the most common types of content transmitted by a media streaming server, other examples include streaming text—such as live closed captioning, ticker tapes, and real-time text. The process of transmitting content through a media streaming server was first known as “store and forward video,” but the terminology changed in the early 1990s to better describe the delivery method, which is similar to a smooth flowing current in a river. When content passes through a video streaming server, the content is continuously received and presented to viewers while being delivered by the operator. The term “streaming” refers to this continuous delivery process.

An ad server, or adserver, is a software solution that helps publishers, advertisers, ad agencies, and ad networks, manage their advertising campaigns. The ad serving software will use its ad tag to display the programmed online advertisements on the selected websites and will track their performance. Such tracking data includes: impressions, clicks, conversions, and their derivatives. Its embedded tools are used to monitor campaigns in an effort to maximize advertising revenue.

We have more than 34 data centers and 34 additional network points of presence around the world connected by a high speed private network with more than 18,300+Gbps of connectivity, giving you a global footprint to call your own.

Whether you’re developing a brand new streaming or just adding more powerful servers to improve performance for end users, we have servers that can meet your most rigorous development, testing, and production demands. VPS House delivers a higher level of performance with on-demand deployment of fully customizable bare metal servers and virtual servers.

Protect web applications from DDoS attackers with cost effective but comprehensive security solutions. Our Web Application Firewall and DDoS IP protection services are easy to set up and use.

To keep audiences happy and on a level playing field, make sure lag isn’t an issue in your streaming. With our global network of data centers and network points of presence, get your content closer to end users as fast as possible. VPS House’s unique triple network architecture integrates our public, private, and out-of-band management networks. Our public network features more than 5,200Gbps of bandwidth, and offers unmetered inbound traffic, ensuring fast streaming play for all users. Our proprietary private network connects your geographically dispersed servers to each other securely with low latency. And when you need to access your server directly, connect to it securely across its free out-of-band IPMI connections.

Optimum Performance for Every Ad

Our hybrid infrastructure solutions blend the best of the hybrid smart server with dedicated servers to create one common architecture. You’ll benefit from optimal cost-efficiency, security, reliability, performance, and control without compromise.

Use the power and size of our global network to make your website and videos fly. Combining our hardware and network expertise, our CDN delivers lightning-fast, secure performance for an affordable price.

Online and mobile streaming are notorious for sky-rocketing into popularity overnight. You can plan for this to some extent, but more often than not, companies still find themselves needing to spin up servers to meet increased demand in real time. All VPS House servers and services are available in real-time via our portal or API. That means you can get automated deployment of virtual servers, bare metal servers, firewalls, load balancers, and more, whenever you need them. Our servers and services are billed by the hour or by the month with no long-term contracts, so you can scale up and down as you need and only pay for what you use.

Fast and Reliable Delivery All Around the World

When your global campaign has to work from Los Angeles to China, you need a network you can trust. The VPS House network delivers uncompromising resiliency and high availability, with massive bandwidth capacity, a fully redundant architecture and 99.99% core uptime.

High Impact Ads with No Slowdown 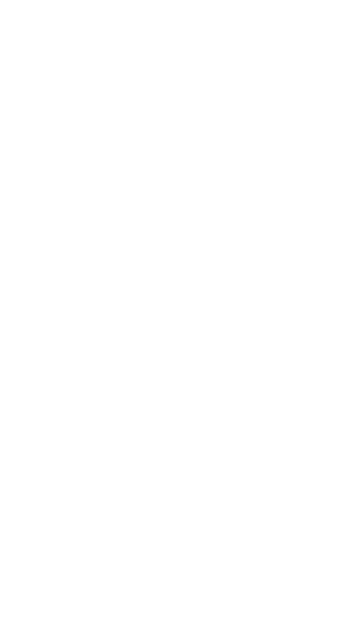 Create Your Own Hosting Solution

Enhance service offerings with features such as enterprise-grade firewalls and load balancers on demand. Turnkey hosting solutions give customers complete server control and access to professional hosting and billing services. 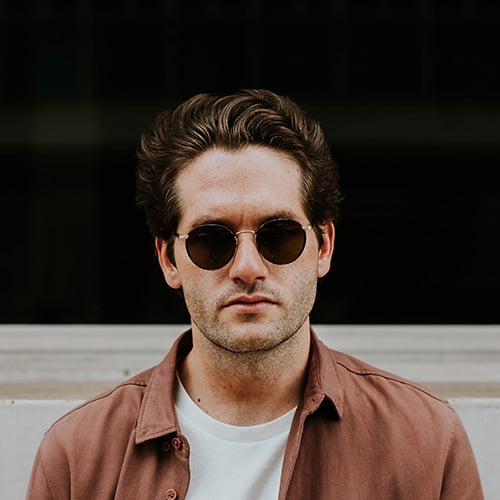 "We’ve been too long with VPS House and they proved that they could provide world-class service and support, hope they keep it up that way."

We Are Here To Help!

Do you want to need a budget server plan?

Register
Get In Touch