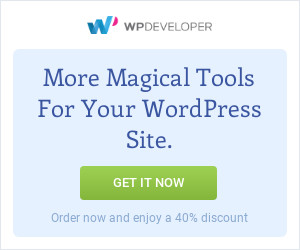 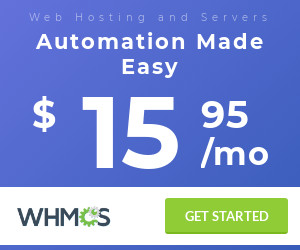 How to install LXC Web Panel on Ubuntu server?

Setting Up HTTPS with Let’s Encrypt SSL Certificate For Nginx on...