NVMe is available for several of our dedicated server lines with storage capacities ranging from 128 GB to 10+ TB.

To find out how NVMe can improve the performance of your website, application, or game server, get in touch today. 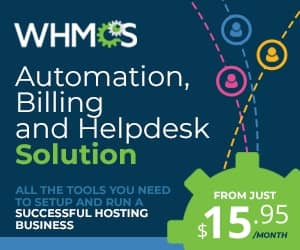